Our government dietary guidelines are killing us.
We need a change, and that change needs to happen now! Join The Movement: #ChangeTheGuidelines #WarOnCarbs

This petition will be delivered to: 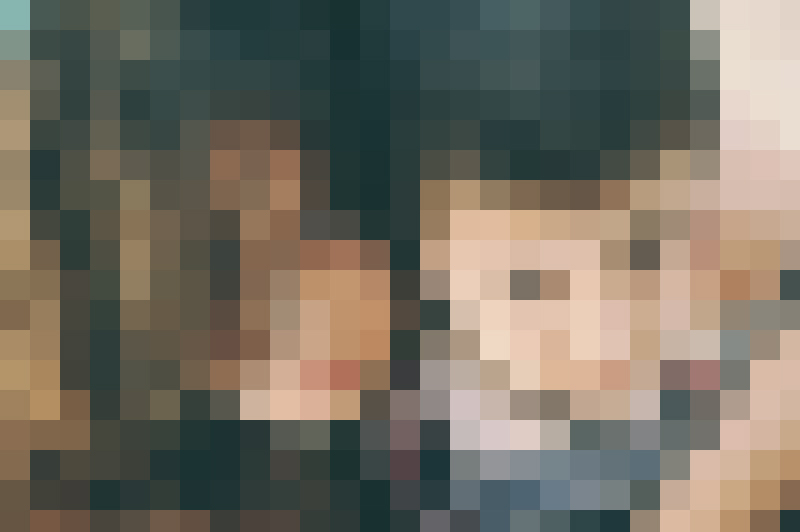 I owe a great debt, one that I can never repay to the person I owe. He was my best friend and over 10 years ago now, I held his head as he released his last breath.

I owe him this debt because I failed him. Eleven years ago when doctors diagnosed my friend with terminal cancer, I was just learning about the detrimental health effects of a high carbohydrate diet. I was just learning about how long-term carb usage damages cells, making them ripe for cancer. I was even learning that ultra-low carb diets were curing people of cancer. Had I the courage to act at the time, I might have saved my friend’s life.

Instead, I followed his doctor’s orders, feeding him chicken soup, low-fat, high carb meals and Ensure®, which is loaded with sugar. The fear of losing my friend kept me from acting. In the end, he’s the one who paid the greatest price.

A few years later, my grandfather died after a series of debilitating strokes resulting from diabetes. Not long after, my father was diagnosed as pre-diabetic and developed prostate cancer. My mother is on a panoply of medications for uncontrolled blood pressure and exorbitantly high cholesterol levels. All of this was preventable, but no one—not even my own family—listened. My words failed...

“War is what happens when words fail.” –Margaret Atwood.

I’m no longer a coward. I am ready to wage war. I am embroiled in a battle to end this horrible plague borne of ignorance. I am willing to endure the ostracism of going against the establishment; I am willing to suffer the belittlement from my friends and peers. But I am no longer willing to watch loved ones suffer and die simply because they followed the guidelines set forth by an uncaring, unsympathetic government and egotistical health celebrities.

There is a safe way to eat carbs, but the current prescription is not it. Our voice needs to be heard. It’s time change the world by starting with each of our small parts of it. Start by giving a voice to your cause with this petition. Share this with your friends and family. Begin to change your community. Then one day, you can look back and be thankful that you saved those closest to you, instead of living with the regret of watching a loved one suffer needlessly.

Find the courage to act now…

The last 30-years of world-wide health policy and guidelines subjected the population to a dietary experiment that we must end now. In those 30 years the world has seen a pandemic of obesity, diabetes, heart disease and cancer.

It is time for public health leaders, scientists, and clinicians to stop blaming the people of industrialized nations for not following the standard dietary recommendations encapsulated in the Dietary Guidelines for Americans. Instead, please revaluate dietary guidelines and base future guidelines on scientific fact and a firm physiological basis.

We respectfully ask that you step back and reexamine whether the present guidelines are still appropriate for our current needs in light of the health crisis that developed during the implementation of such guidelines.

0 Supporters Already. Be one of them!